Onstage Ogden is a community arts non-profit dedicated to promoting classical music and dance in the Greater Ogden area. We believe the arts have the power to inspire and uplift, and we are firmly committed to providing everyone in our community with greater access to the arts.

Formerly known as Ogden Symphony Ballet Association (OSBA), Onstage Ogden has been presenting world-class classical music programs in Ogden for 70 years. During that time we have presented over 800 concerts. Each year, our performances are attended by over 25,000 people. To find out more about our offerings, check out our calendar.

In addition, Onstage Ogden actively works to engage and educate younger patrons. For example, our Youth Benefit Concert provides young aspiring musicians from our community with a chance to audition, to perform, and to learn from a Young Concert Artist. Our Youth Guild for the Performing Arts has provided generations of high school students with opportunities to serve and socialize. We also offer a variety of music education classes, from Masterworks Music Detectives to Music Explorers. And we are partnering with several local community organizations to expand these programs to reach even more people, especially under-served populations, through our free lectures, after-school programs, discounts and complimentary ticket programs, and Masterclasses. 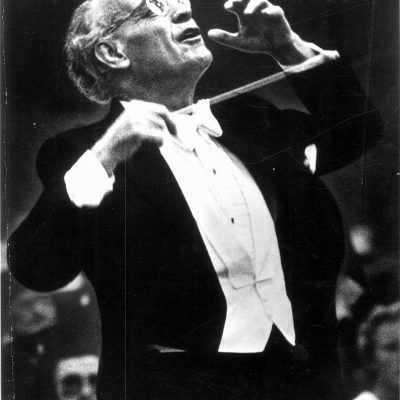 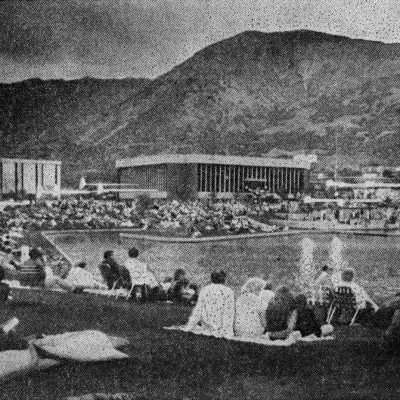 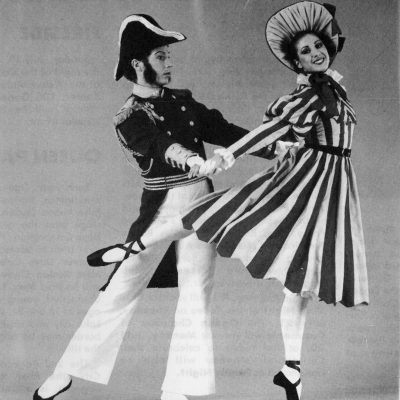 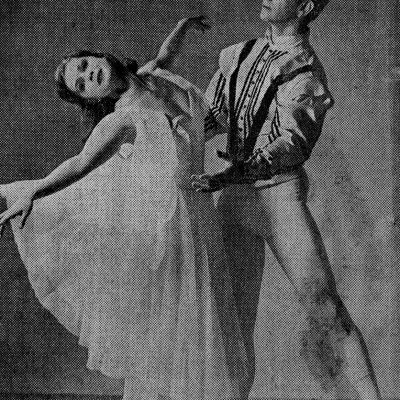 In 1949, Beverly Lund and Ginny Mathei decided they wanted to add even more culture to Weber County. So, they fundraised enough money to bring The Utah Symphony to perform at Ogden High School. The total cost was $400, and three hundred people attended the concert.

After the success of that first concert, the women organized a committee within the Welfare League (later the Junior League) to raise funds to present more Utah Symphony Concerts. Then, in 1957, this committee reformed and incorporated as the Ogden Guild.

Under the direction of numerous dedicated Board Members and long-serving Executive Directors like Jean Pell (27 years) and Sharon Macfarlane (14 years), all women, Onstage Ogden has expanded its programming but remains committed to its mission to enrich the lives of people in northern Utah by sponsoring world-class classical music and dance programming in the Greater Ogden Area.

What happens when a cycling addict, a wayfaring theatreman, a children's book illustrator, a certified greenthumb and an art historian join forces to present classical performance in Ogden? Allow us to introduce the people whose valuable blend of wide-ranging administrative experience and individual passions for the arts shape the daily vision for our organization.

To view our financial documents, including recent independent audits and 990s forms with the IRS, click the link below. It will lead you to a Google Drive with viewable PDFs. If you have any problems viewing the files please contact our office at 801-399-9214. 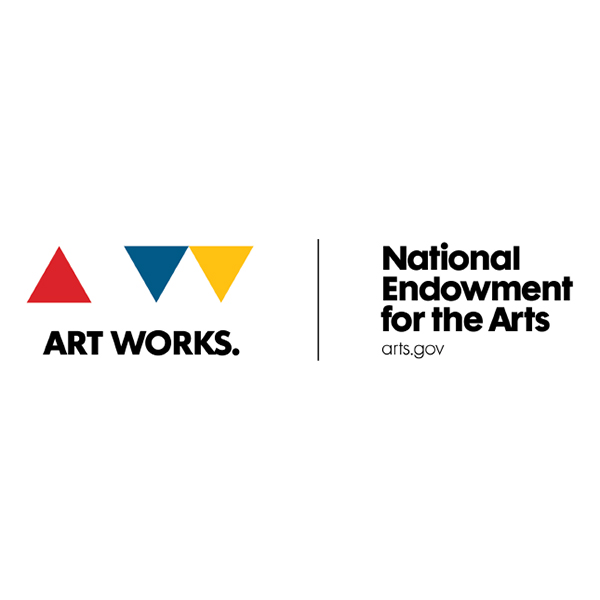 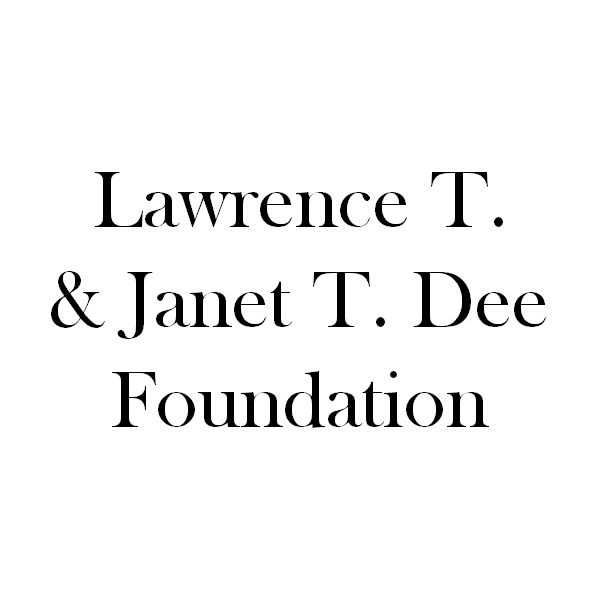 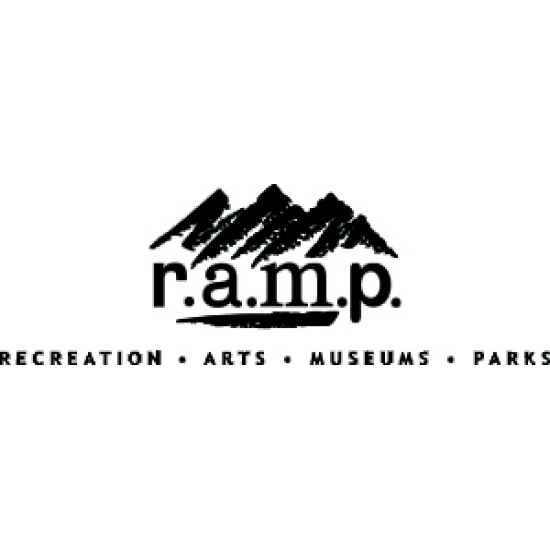 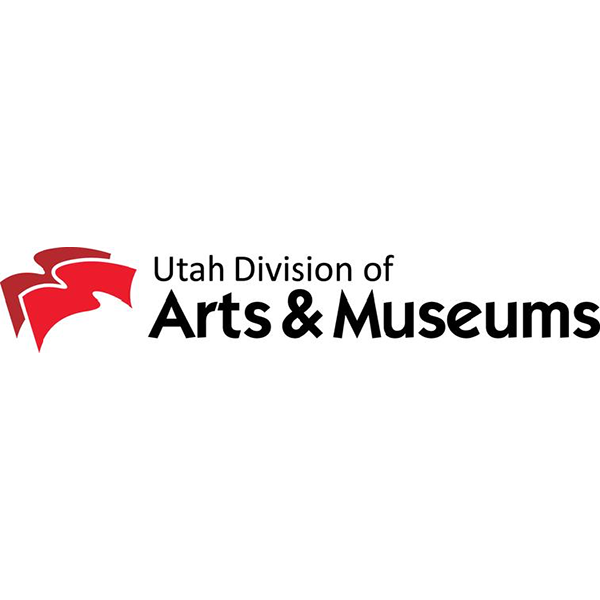 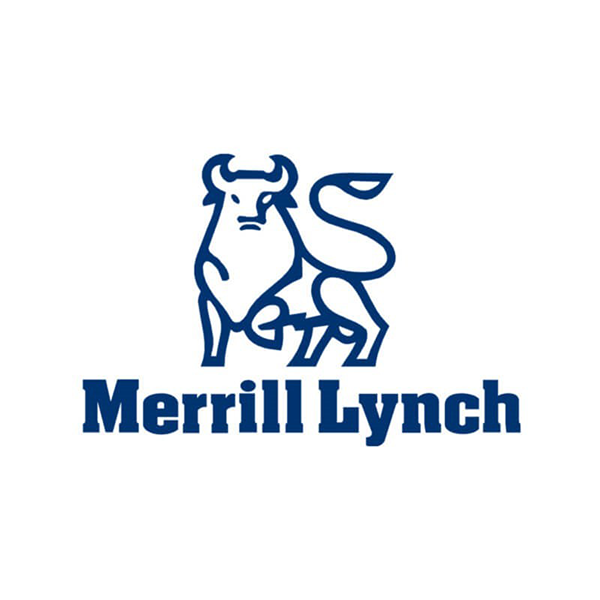 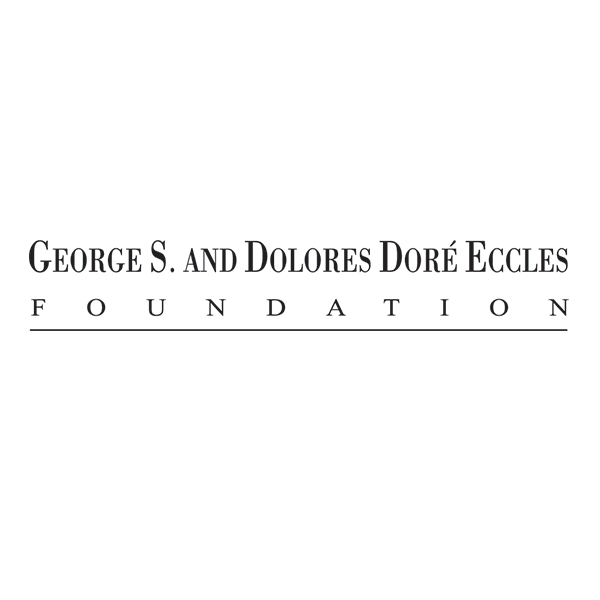 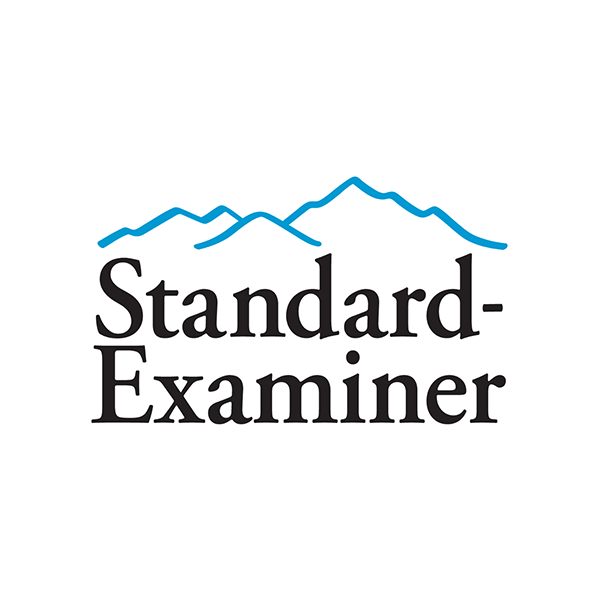